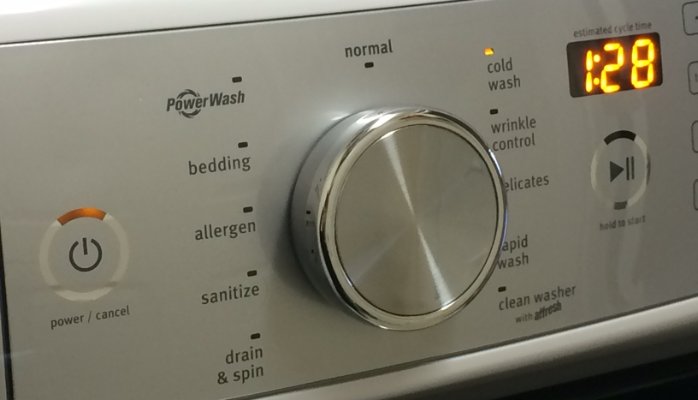 The U.S. Department of Energy (DOE) last week announced new energy efficiency standards for commercial air conditioners and furnaces. The DOE expects businesses to save $167 billion on energy costs and reduce carbon emissions by  885 million metric tons over the course of the products’ lifetimes. The first phase of the new standards will begin in 2018 and will deliver a 13 percent efficiency improvement; the second phase, to begin in 2023, will require an additional 15 percent increase in efficiency for new commercial units.

Commercial air conditioners, also known as rooftop units (RTUs), are commonly used in low-rise buildings such as schools, restaurants, big-box stores and small office buildings. These units cool about half of the total commercial floor space in the United States.

The new standards, developed collaboratively with 17 stakeholders including major industry organizations, complement other new efficiency standards finalized over the past several years. Collectively, according to the DOE, efficiency standards developed since 2008 will save consumers nearly $535 billion in energy costs and reduce greenhouse gas emissions by more than 2 billion metric tons through 2030.