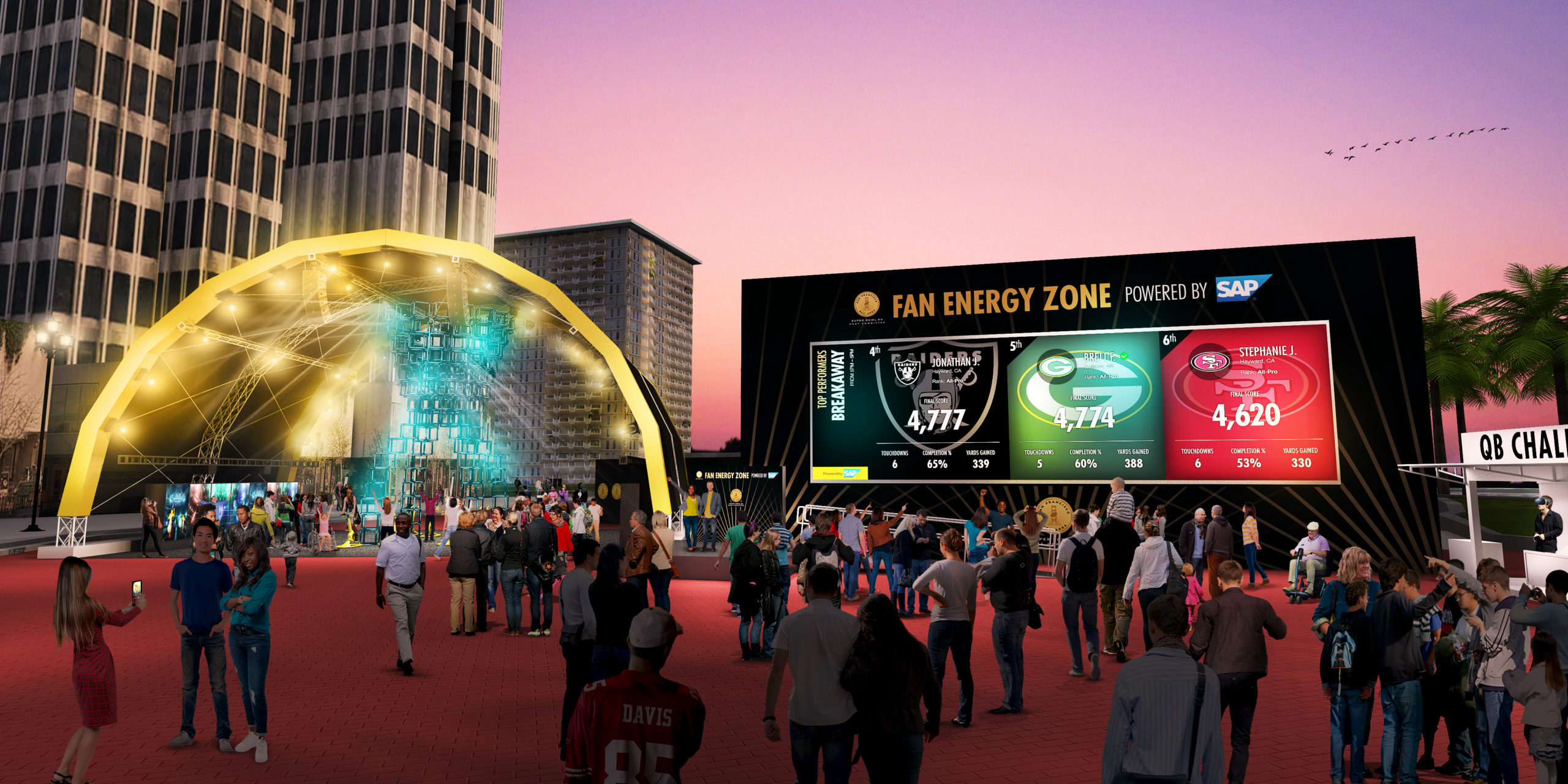 The Super Bowl 50 Host Committee has announced its “net positive commitment,” which will be built around four key pillars of the Committee’s “Play Your Part” campaign:

Some specific “net positive” efforts, as reported by the Host Committee, include:

By performing or pledging to perform sustainable actions, such as properly recycling waste, carrying a reusable water bottle or taking public transit, fans at Super Bowl 50 will be invited to help decide how to invest $200,000 in Bay Area environmental nonprofits via the 50 Fund, which is the Super Bowl Host Committee’s philanthropic fund. To date, the 50 Fund has distributed $7.3 million to 140 organizations in the greater San Francisco Bay Area.