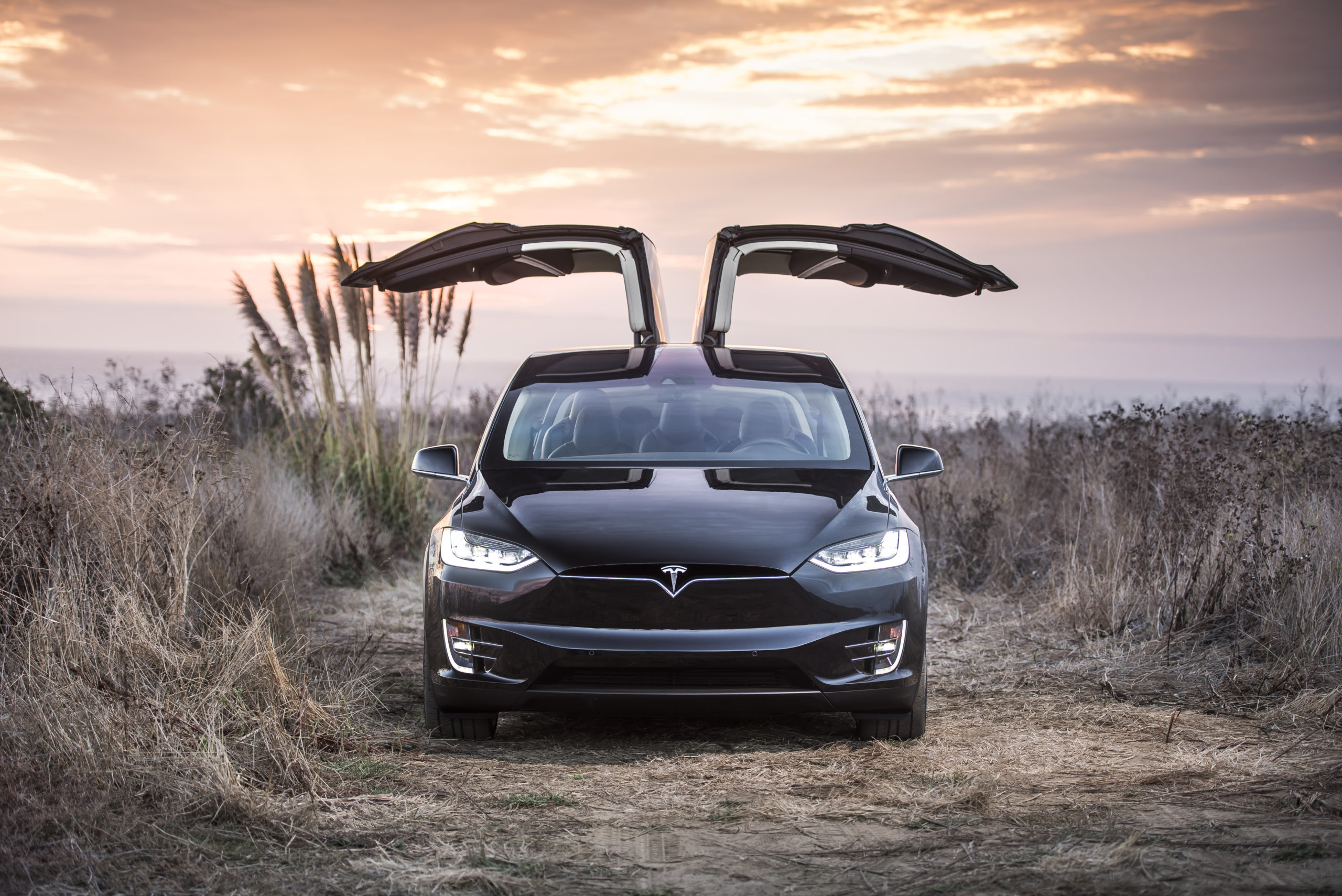 With the tenth anniversary of Elon Musk’s “Master Plan” approaching, the co-founder, Chairman, CEO, and Product Architect of Tesla Motors this week issued “Master Plan, Part Deux.” In the past decade, Musk has achieved (or is on the cusp of achieving) his previously-stated goals of:

Musk remains intent on “accelerating the advent of sustainable energy,” and here is what he plans to do next: 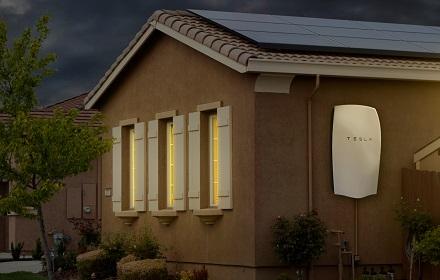 The goal of integrating energy generation and storage is why Tesla is acquiring SolarCity. Some on Wall Street are expressing skepticism of this transaction, but Musk justifies the combination on the basis of providing customers with a seamless experience that cannot be achieved by two separate companies.

Expand to Cover the Major Forms of Terrestrial Transport 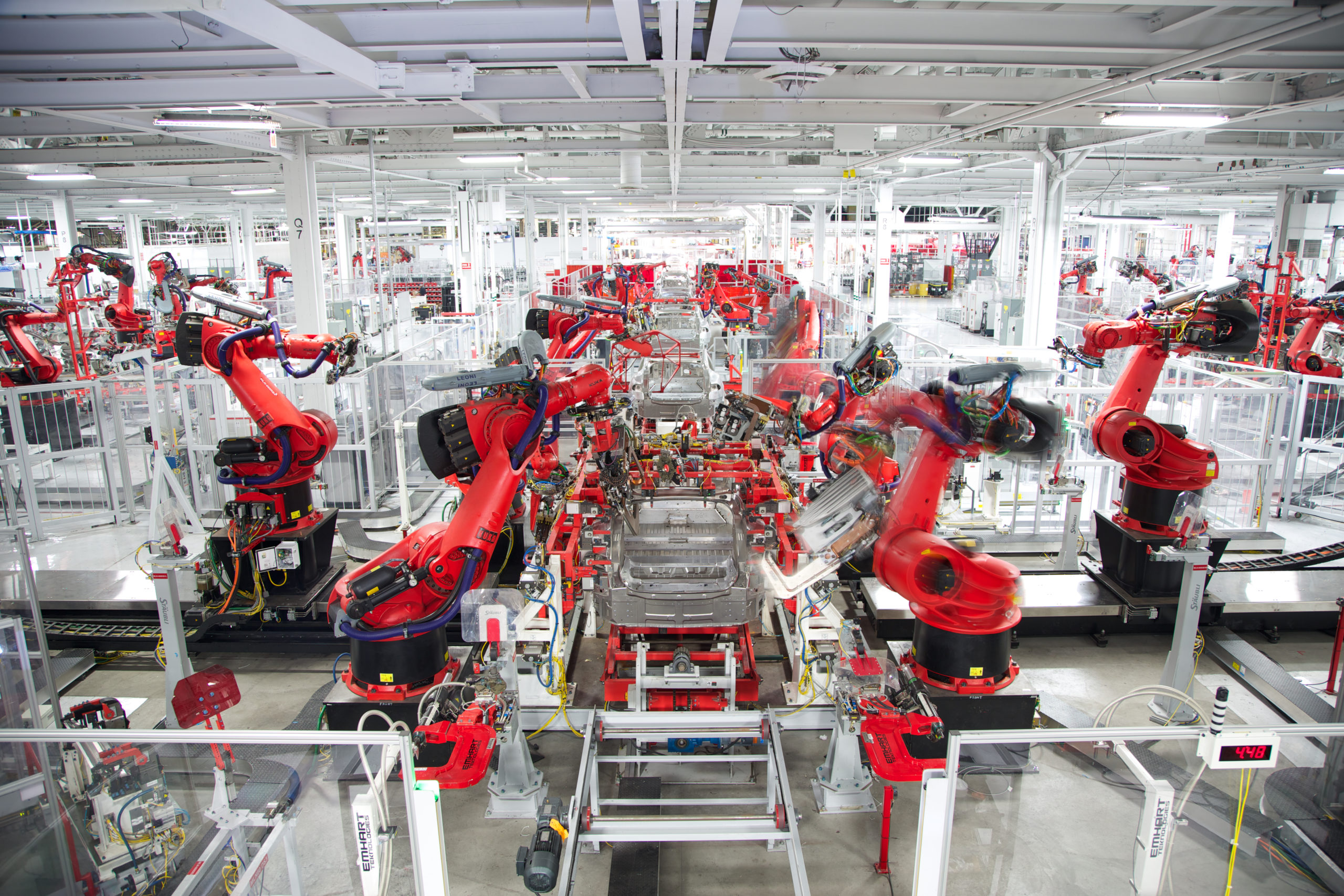 Following the highly-acclaimed Model S and plus the eagerly-anticipated Model 3, Musk reports that Tesla’s model line-up is set to expand with a future compact SUV and “a new kind of pickup truck.” He also writes in his blog that heavy-duty trucks and “high passenger-density urban transport” are in early stages of development and should be ready for unveiling next year.

We don’t know exactly what he has in mind for the Tesla Semi, but Musk says it is expected to deliver a substantial reduction in the cost of cargo transport while being safer than today’s comparable vehicles as well as being “really fun to operate.”

With regard to a new form of urban transport, here Musk is referring to autonomous vehicles that will “transition the role of bus driver to that of fleet manager.” Musk envisions a future of on-demand door-to-door transportation designed to accommodate all passengers, including those with wheelchairs, strollers, and bikes. 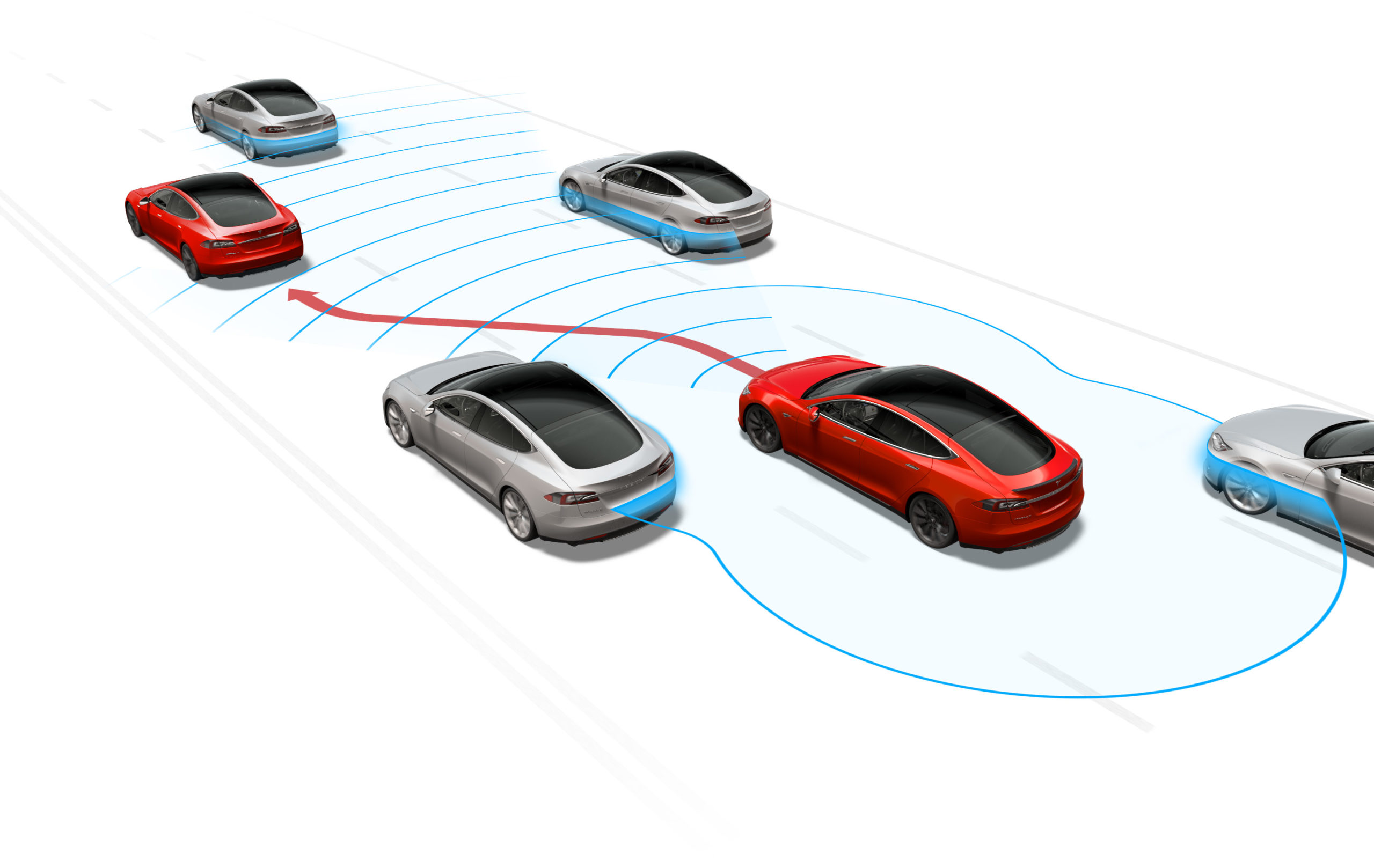 Recognizing that fully self-driving technology involves far more than simply installing cameras, radar, sonar, and computing hardware, Musk nonetheless continues to forecast Tesla vehicles that are fully autonomous and possess “fail-operational capability,” which means that any given system in the car could break and the car will still drive itself safely. As for today’s Autopilot mode, Musk explains that the name is derived from autopilot in aircraft, where pilots are expected to continue to pay attention, monitor the technology, and be prepared to take control at any moment. In other words, Autopilot is actually partially, not fully, autonomous, and does not justify driver complacency. Moreover, even today’s Autopilot, despite extensive internal validation, remains in beta and will continue to be labeled as such until the technology is 10 times safer than the U.S. vehicle average.

In addition to the technological hurdles, Musk acknowledges that there will be a significant time gap, which will very widely by jurisdiction, before true self-driving is approved by regulators. Musk anticipates that worldwide regulatory approval will not occur without six billion miles of experience. Assuming today’s pace of 3 million miles of such experience per day today, we are about five years from the target.

Musk envisions privately-owned vehicles being available to shuttle others around using self-driving capabilities when not needed by the owner. With most cars sitting idle 90% to 95% of the day, the ability to hire one’s car out can generate income and offset the cost of owning or leasing. To make this easy, Tesla expects to incorporate a car-sharing feature into its phone app.

Musk also writes that in cities where demand exceeds the supply of customer-owned cars, Tesla will operate its own fleet.

In short, the goals outlined in Musk’s updated Master Plan are to: