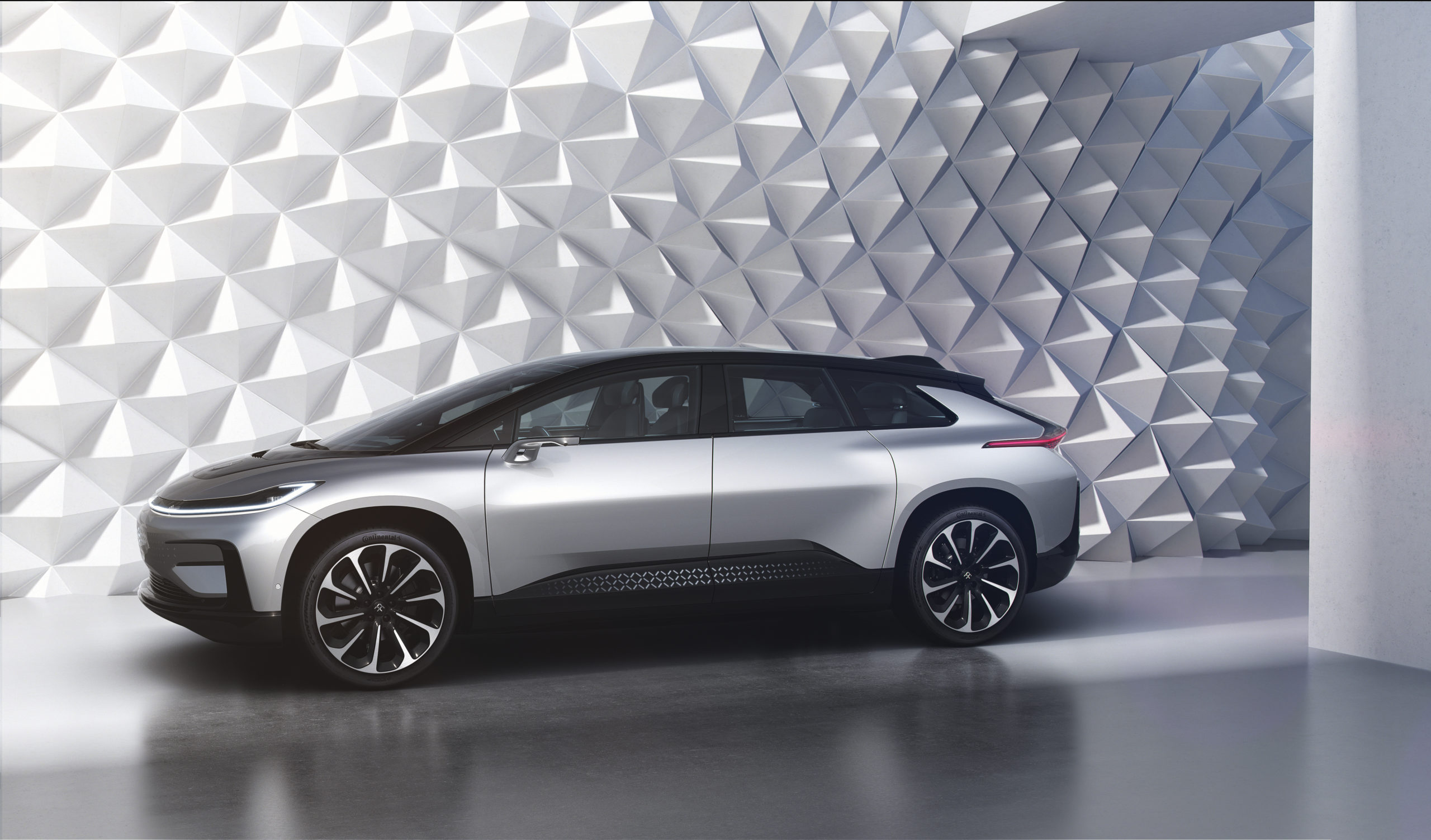 Faraday Future yesterday unveiled its first production vehicle, the all-electric “FF 91” (referred to as the “FF nine-one”). With 1050 horsepower produced by a 783 kW motor, this pre-production supercar accelerates from 0 to 60 in an eye-popping 2.39 seconds. More important to most drivers, though, is that the FF 91 carries a massive 130 kWh battery. With more electric energy storage capacity than any other vehicle, Faraday states that the FF 91 achieves an EPA-estimated range of 378 miles.

The battery technology Faraday is developing with LG Chem is doubtlessly impressive, but EV drivers should expect a horserace between leading OEMs in battery capacity. As an example of this fierce competition, Tesla’s P100D’s range today is 337 miles. By the time the FF 91 enters production, Tesla (or another EV manufacturer such as NextEV’s NIO or Lucid Motors) could well match or surpass that benchmark. 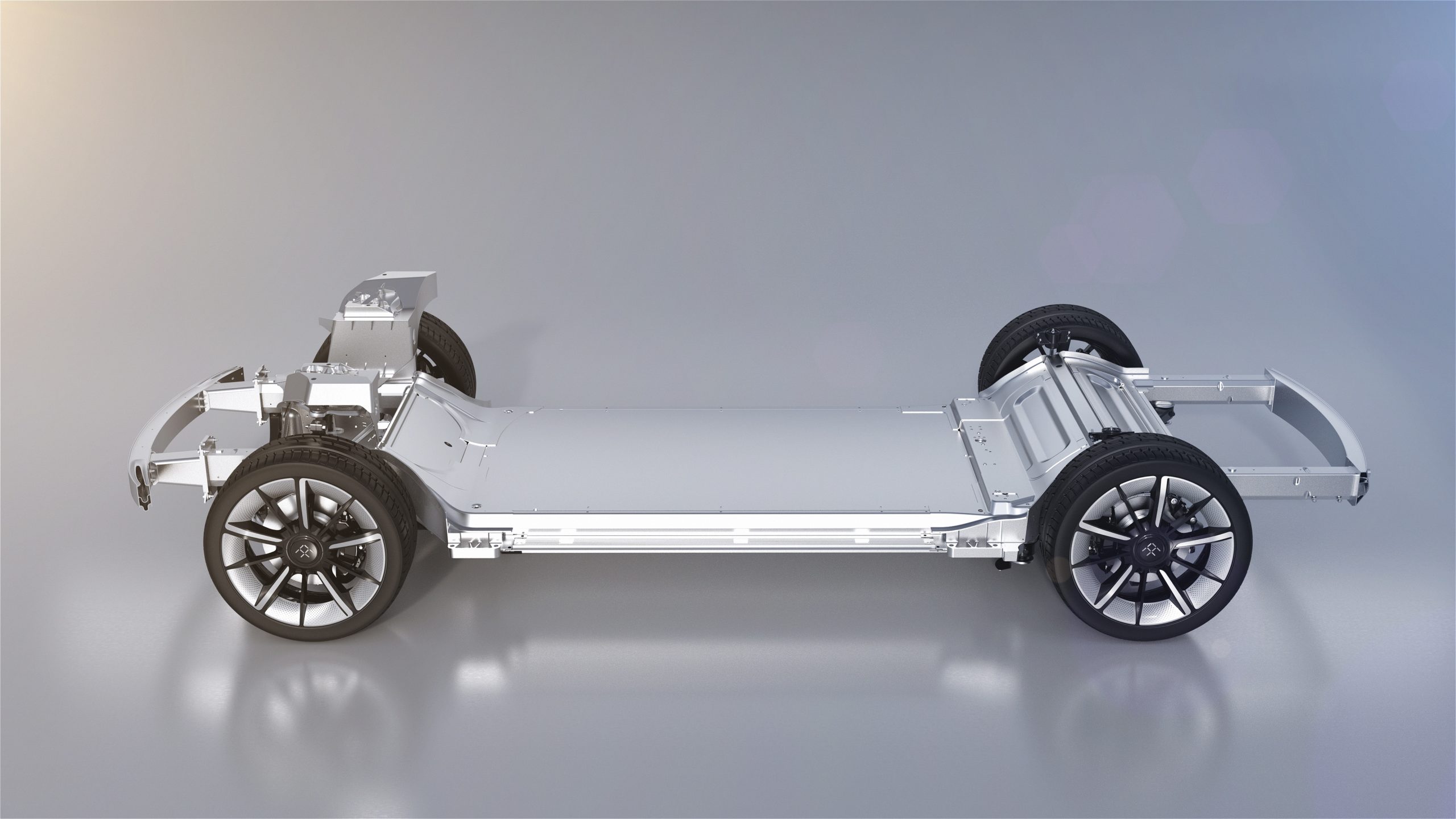 With such a large battery, charging speeds have to increase from most of today’s charging technology, which is generally designed to serve vehicles with batteries less than half the size Faraday plans. For this reason, the FF 91 can accept a 200 kW charge (think of this as charging at a peak rate of 500 miles in an hour). For comparison, most DC fast chargers today top out at 50 kW (comparable to 200 miles in an hour). A notable exception is Tesla, whose superchargers are 145 kW. Meanwhile, Porsche is working on 350 kW charging, so high speed charging is a technology sure to see significant change.

The FF 91 also features autonomous driving technology, as impressively demonstrated at the unveiling when an unmanned vehicle drove through a parking lot looking for an empty space, then perfectly backed in and notified the person who had been driving where to find it. While at first a vehicle’s ability to park itself may seem rather insignificant, think how nice it would be to be dropped off at a building’s entrance while your car parks itself. 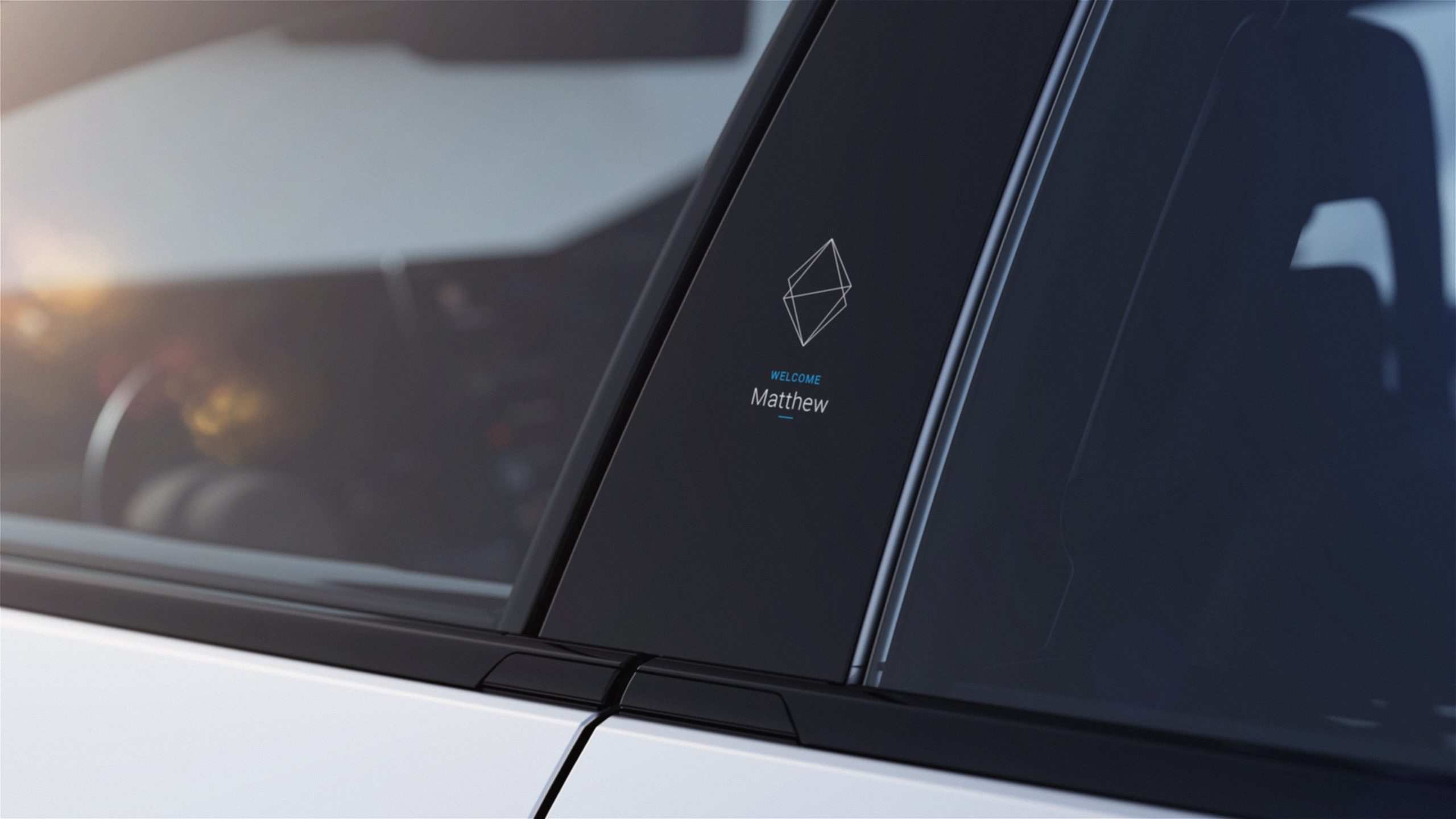 A camera installed in the B-pillar between the front and back seats can accurately identify the user’s face to grant vehicle entry. Similarly, interior cameras use this technology to recognize users and automatically adjust interior settings to their preferences.

Faraday is now accepting reservations for the FF 91. A $5,000 deposit the company states is refundable guarantees a priority position once production begins; potential customers unwilling to put up a lot of cash without knowing key factors such as what the interior will look like or the ultimate price of the vehicle can register an “intent to reserve” at no cost. The company announced plans to begin production in 2018.

The FF 91’s unveiling is a much-needed bright spot for Faraday, which in recent months has suffered from an exodus of prominent personnel, troubled financing, and construction delays. Nonetheless, said Nick Sampson, the company’s SVP of research and development and a former Tesla engineer, “Despite all the naysayers, the skeptics, we will persist, we will carry on, to make the impossible possible.”