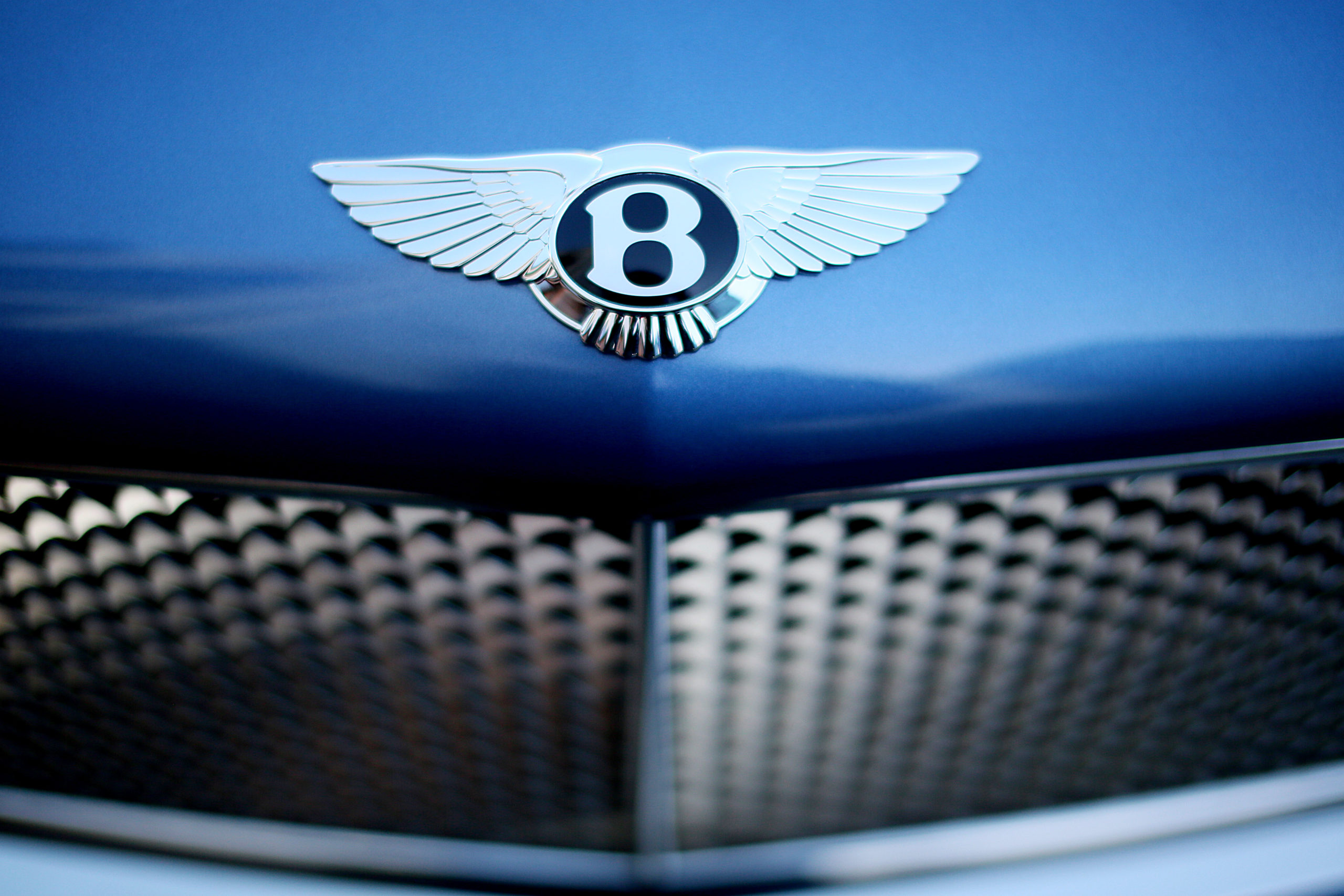 Luxury carmaker Bentley Motors has announced that every model in the company’s lineup will have a plug-in option. The first model offering a plug-in hybrid electric drivetrain will be the Bentayga, starting with the 2018 model year. The Bentayga is a logical choice for the company because it already comes with a 48-volt “Dynamic Ride Control system.” The electronic ride control system, which is powered from electric energy produced by the vehicle and not provided by a plug, improves ride comfort on bumpy surfaces and minimizes body roll on turns. With the company’s new commitment to plug-in hybrid electric drivetrains, Bentleys will now be able to be driven solely on electric energy (at least for short distances) instead of a petroleum-based fuel.

As compared to fully-electric vehicles, hybrid-electric technology offers the benefits of fuel efficiency but without the need to ever stop to recharge. With the ability to shift to fully-electric mode, the new Bentleys will also be able to operate with zero tailpipe emissions on short trips and in city centers that ban or limit emitting vehicles.