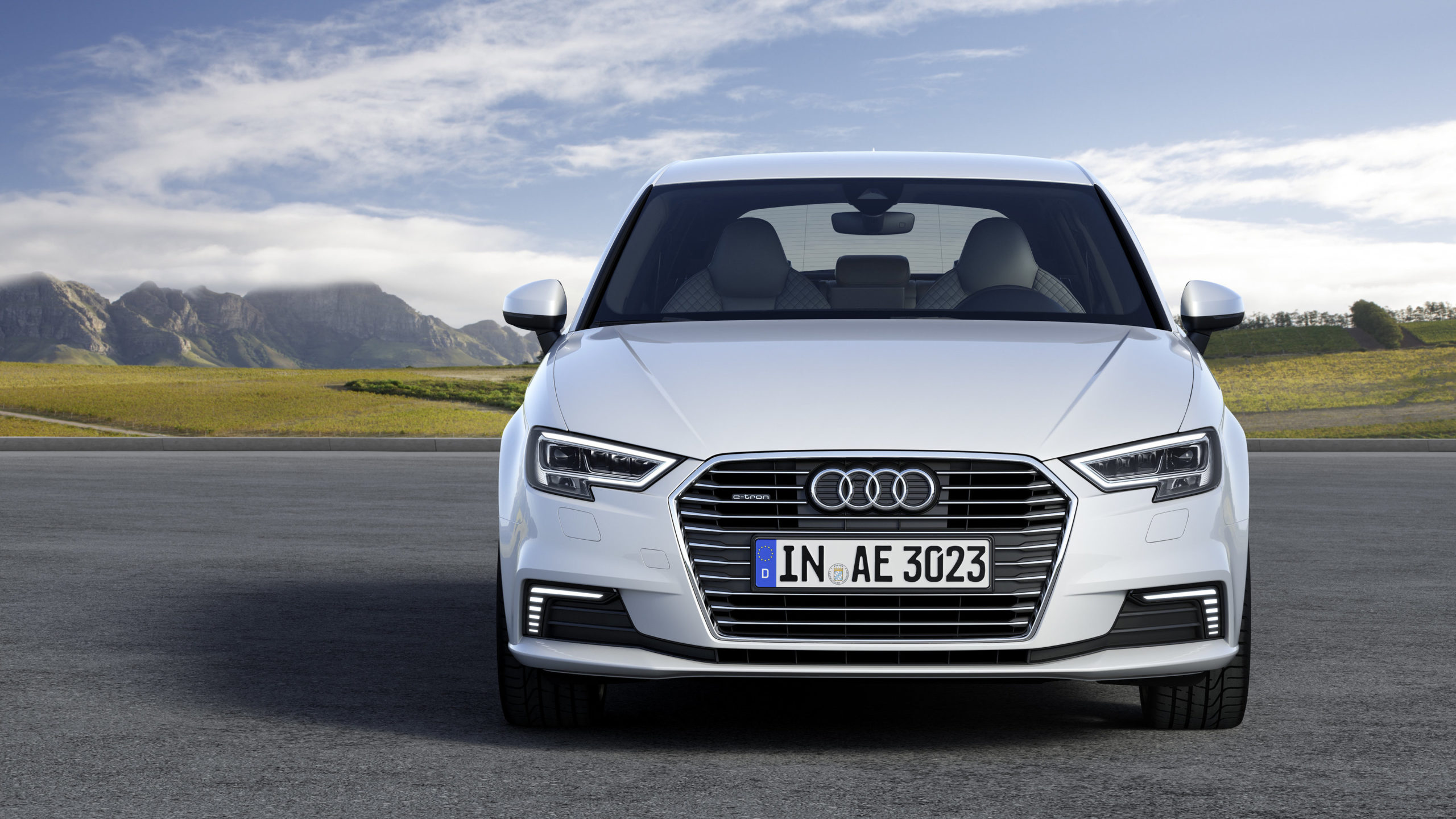 Seeking to rid German roads of old, polluting diesel vehicles, Audi is paying a premium for trade-ins when the customer purchases an Audi that is compliant with today’s more stringent Euro 6 emissions standard. The size of the bonus payment, which ranges from about $3,600 to $12,000 based on the vehicle the customer purchases, is highest when paired with an plug-in electric e-tron or CNG-powered g-tron. The trade-in bonus is available until March 31.

Audi’s payments are aimed at drivers of all diesel makes and models that are classified as meeting the more permissive Euro 1 through Euro 4 emissions standards. Audi is scrapping the trade-ins regardless of residual value.

Asked why Audi is offering such a generous incentive, a spokesperson for the company said:

Audi wants to make a contribution to improving air quality in our cities. As an automaker, we are living up to our promise to provide financial support for environmentally compatible mobility. We intend to offer our customers convincing incentives to choose modern, low-emission vehicles of the latest generation.

Germany is a logical market in which to run this program because diesels constitute more than half of all new cars sold in Europe in recent years. In the U.S., meanwhile, the diesel market share is less than one percent.

As indicated by the numbered Euro standards, European regulation of vehicle emissions has evolved over time to reduce threats to environmental and human health. Tailpipe emissions include carbon monoxide (CO), hydrocarbons (HC), nitrogen oxides (NOx), particulate matter (PM), as well as greenhouse gases (GHG). Each emission causes different impacts – hydrocarbons and NOx, for example, contribute to the formation of ground-level ozone, CO2 contributes to climate change, and other air toxics and pollutants impose a range of harmful effects. The following table illustrates each generation of European emission standards for passenger vehicles.

Audi’s trade-in program specifically targets NOx, a diesel emission, as opposed to other emissions such as greenhouse gases. Technologies that enable diesel vehicles to meet the new standard include exhaust gas recirculation (EGR), the lean NOx trap (LNT), selective catalytic reduction (SCR), diesel particular filter (DPF). Despite movement in the right direction, advances remain achievable through better technical implementation as well as testing that is stricter and more consistent across each country’s regulators. Another major criticism of the European model to date has been that testing conditions are unrealistic and do not reflect real world driving conditions.

Much of the attention being paid today to diesels arises from the enforcement actions brought against Audi-parent Volkswagen for using defeat-devices to circumvent diesel emissions tests in the U.S. Whether or not there is a direct connection between that violation and Audi’s trade-in program in Germany, in the U.S. Volkswagen is committed to spending $2 billion over the next ten years on zero-emission vehicle infrastructure and awareness. Audi, for its part, has announced plans to deploy more than 20 electrified models before 2025. Production of the first two mass-produced models, the e-tron EV in 2018 (shown at top) and the e-tron Sportback in 2019 (shown below), will be in Brussels.

For more information about the issues discussed above, as well as the many other electric vehicle and clean transportation opportunities, please contact me via my website or LinkedIn. I also invite you to subscribe to receive future posts via email, view my other posts, and follow me on Twitter.