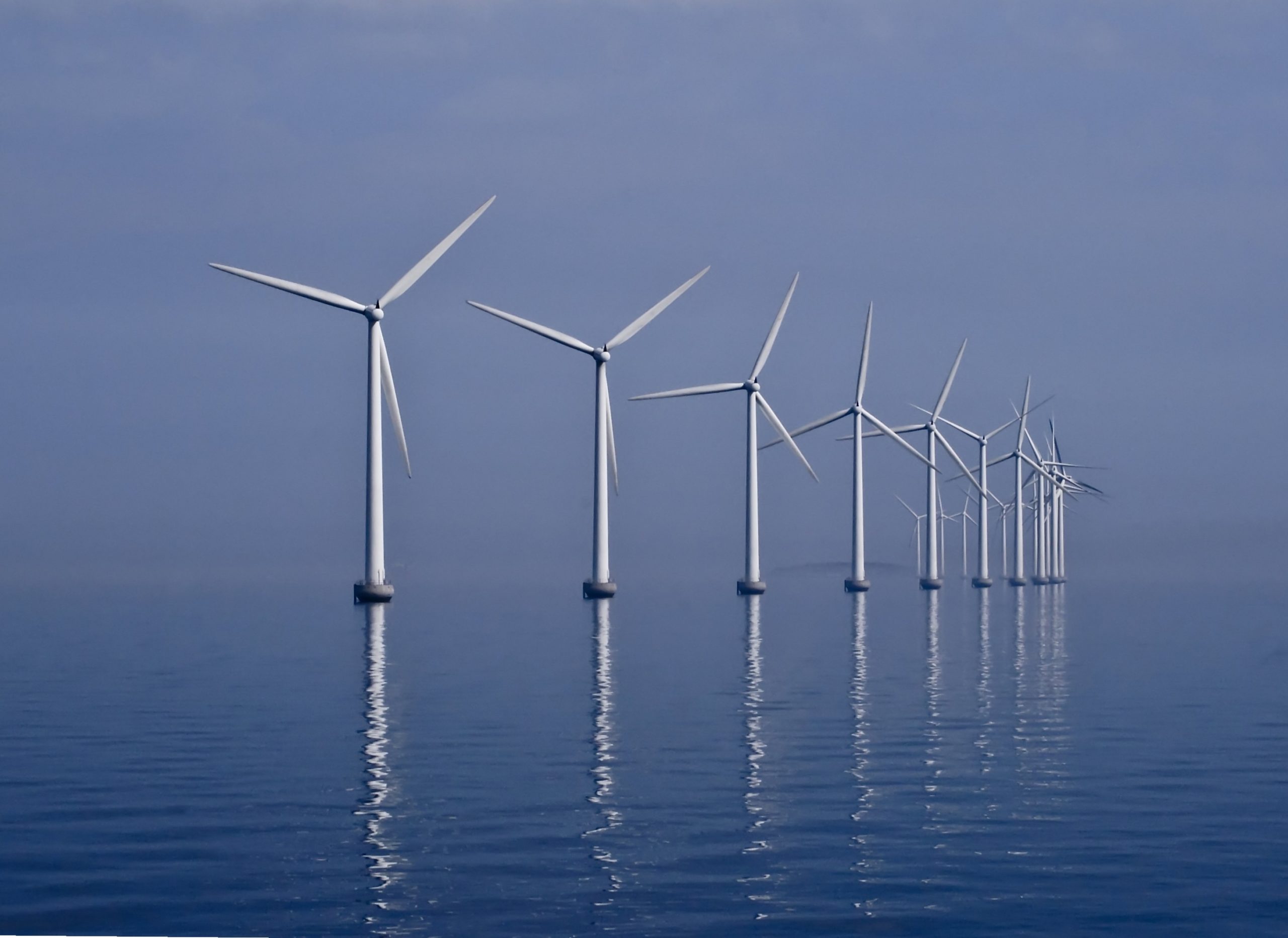 Plans have been finalized to begin construction on what will be the world’s largest offshore wind farm off the coast of Northern England. With 1.2 gigawatts of capacity produced by 174 turbines, each 623 feet tall and spread over nearly 250 square miles, the Hornsea One project will be capable of powering more than 1 million homes when fully operational by 2020. Energy Secretary Amber Rudd, commenting on the new development, said:

This project means secure, clean energy for the country, jobs and financial security for working people and their families, and more skills and growth boosting the Northern Powerhouse.

According to DONG Energy, the project’s developer which is majority-owned by the Danish state (DONG stands for Danish Oil and Natural Gas), Siemens has been named the preferred supplier for the 7 MW wind turbines, which will come from a new production facility in the U.K. A £25 million contract has also been awarded to U.K. infrastructure company Balfour Beatty for the construction of the onshore substation. The project will create approximately 2,000 jobs during construction and up to 300 jobs over the 20-25 year operational phase.

Hornsea One has not been without controversy. The U.K.’s National Audit Office issued a report in 2014 criticizing various aspects of this and other projects such as the timing of the contracts, the amount of capacity procured, and the process of establishing the strike price and lack of clawback in the contract for differences (which was set at £140 (approximately $200)) per MWh for 15 years for offshore wind projects beginning operation in or after 2017/2018.

Matt Smith, deputy chief executive of RenewableUK, which represents the U.K.’s wind power industry, said the following about the decision to move forward with Hornbeam One:

“[This] is an important step in making this historic project a reality; it signals the start of creating a new landmark in the North Sea. Its size is guaranteed to bring a multitude of benefits to the U.K. . . . in particular, a huge amount of inward investment and the creation of local jobs on the east coast of England. This offshore wind farm will play an important part in meeting our Paris climate commitments, but will also help create the new energy infrastructure this country desperately needs.