Tesla Brings the Fight to the Big Three’s Home Turf 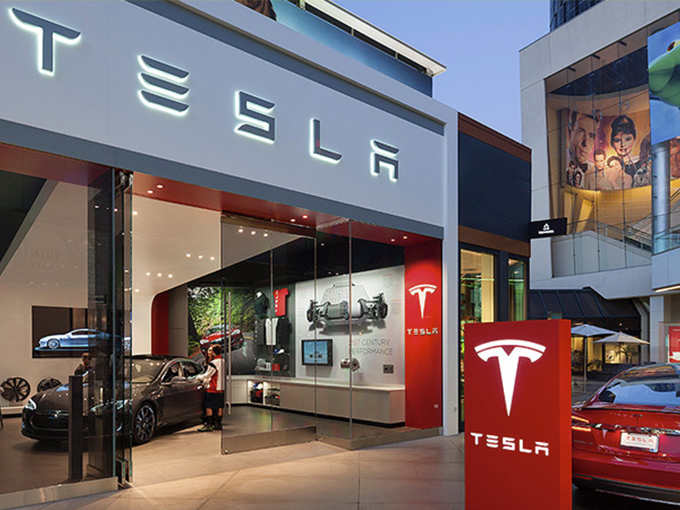 Seeking to sell its vehicles in the home state of the Big Three (General Motors, Ford, and Chrysler), Tesla Motors recently applied for a license to sell and service new and used vehicles in Michigan. Despite Tesla having produced more than 50,000 vehicles and won nearly universal accolades, the fate of the application is in doubt due to state laws banning Tesla’s unique business model of shunning dealers and instead selling vehicles directly to customers.

But the new law in Michigan goes further than strengthening the long-standing (and highly controversial) ban on direct sales. Seeking to prohibit even the type of strictly informational showrooms that Tesla has established in states where it cannot yet actually sell vehicles in-person, the new statutory language prohibits a manufacturer, without a franchised dealer intermediary, “from providing information to a consumer for the purpose of marketing or facilitating the sale of new motor vehicles . . . .”

Staff at the Federal Trade Commission has spoken out against limitations on sales such as those in Michigan, saying:

American consumers and businesses benefit from a dynamic and diverse economy where new technologies and business models can and have disrupted stable and stagnant industries, often by responding to unmet or under-served consumer needs. When that occurs in an industry long subject to extensive regulation, existing businesses—like automobile dealers—often respond by urging legislators or regulators to restrict or even bar the new firms that threaten to shake up their market. . . . Instead of “protecting,” these state laws became “protectionist,” perpetuating one way of selling cars—the independent car dealer. Such blanket bans are an anomaly in the broader economy, where most manufacturers compete to respond to consumer needs by choosing from among direct sales to consumers, reliance on independent dealers, or some combination of the two.

Just last month, the Federal Trade Commission held a public workshop to explore competition and related issues in the context of state regulation of motor vehicle distribution, and to promote more informed analysis of how these regulations affect businesses and consumers. The workshop focused on the following topics:

While state and federal policymakers continue to debate the issue, Tesla is moving forward. According to the company, “submission of the application [in Michigan] is intended to seek the Secretary of State’s confirmation of [the direct-sales] prohibition,” and if the application is rejected then Tesla “will review any options available to overturn this anti-consumer law.”